For many years, road freight transport in the region had been bedevilled by difficult permit conditions, huge delays at border posts and disparate road traffic legislation that had pushed up the price of consumer goods to the end user.

In the early 1990’s, several of the larger transport operators decided to get together and form an association that would address these issues with the authorities and try to find solutions.  The Federation of Regional Road Freight Associations was founded in 1993, by member associations of Malawi, South Africa, Zambia and Zimbabwe.

Operator associations from Botswana, Lesotho, Namibia, Swaziland and Tanzania subsequently joined the association when generous funding was received from the Canadian International Donor Agency (CIDA).   The funding, which eventually totalled US$ 98000, was used for training working groups and for travel expenses for delegates attending FRRFA meetings.  Lobbying government authorities to harmonize legislation throughout the region became a regular activity.

A concerted effort by the FRRFA brought for the first time, recognition by governments that road transport operators were an important factor in the economies of the region.

Using the CIDA funds, the FRRFA commissioned the Dave Burman report on the various problems facing road transportation in the SADC countries.     The 1995 report was widely read and resulted in solid recognition of the FRRFA by all the governments.     SATCC-TU, through the report, also became aware of the scope of the problems and set up the Border Post Operations Working Group ( BPOWG), in which the FRRFA continued to play an active role.

Regretfully, when the CIDA funds ran out towards the end of 1996 and member associations were asked to pay their own way to attend meetings etc., only the four major associations of Malawi, South Africa, Zambia and Zimbabwe continued with support.  Zambia also fell by the wayside in 1999.

In September 1999, at the SATCC-TU conference held in Sandton, Johannesburg, the FRRFA decided to once again move forward in a positive manner.  Member associations were asked to contribute US$ 2500 per annum to sustain a secretariat, although only two subsequently paid.
The FRRFA became the first official association member of the Road Infrastructure, Transport and Traffic Committee ( Roads SCOM ) of SATCC-TU.   It also established the post of Executive Officer, with Barney Curtis taking up the role on a voluntary basis.

For the FRRFA to be sustainable, it had to have a sound financial basis.     Hand-outs from donor agencies were not an acceptable form of funding.  There had to be regular financial support from the member associations and a commercial approach.   The latter was preferred, since it is unlikely the members will produce any sustainable funds for some time to come.  The commercial approach could include the FRRFA playing an active role, for a fee or commission, in regional projects such as the Yellow Card insurance system, weighbridge operation, cross-border road user charges etc.
After representation, USAID agreed to fund a project to assess the viability of the National Road Transport Associations ( NRTAs ) in the region, their ability to support the FRRFA and to find commercial sources of revenue for the FRRFA.  At the workshop set up to assess the findings of the project, guidelines were produced for a future Plan of Action. It also directed Barney Curtis to draw up a Proposal to enable this Plan of Action to be put in place.  The ensuing Proposal identified the need for a Business Plan.

At the AGM held in Mombassa in November 2000, attended by representatives from Uganda and Tanzania, it was agreed that the FRRFA extend its’ services to include East Africa and change its’ name to FESARTA (Federation of East and Southern Africa Road Transport Associations).
A Business Plan was drawn up by MEC Consultants of Harare and it identified several feasible commercial ventures, including a website, AIDS initiatives, training and cross-border road user charges.  USAID agreed to continue funding the FESARTA office whilst the most attractive commercial ventures were put in place. 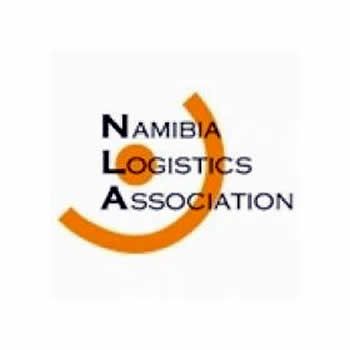 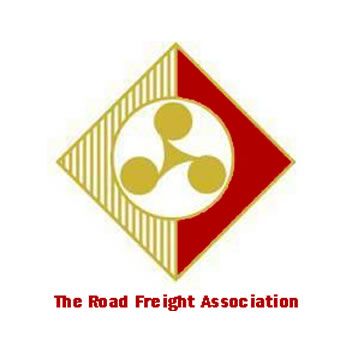 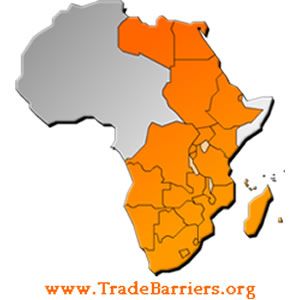 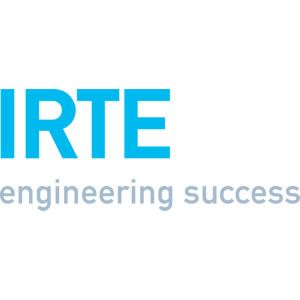 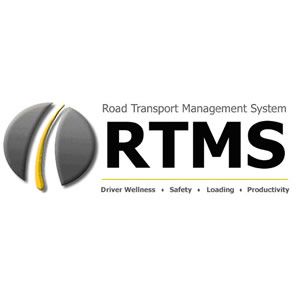 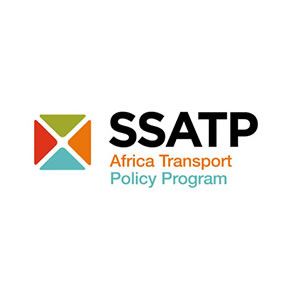 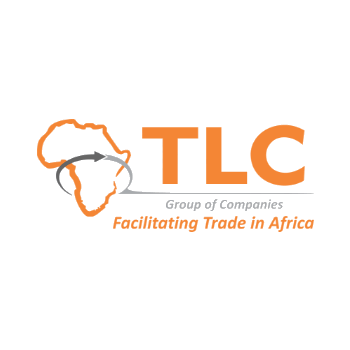